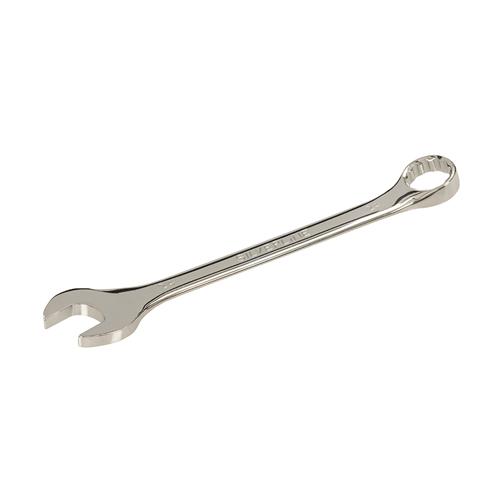 5 average based on 2 reviews
See all reviews
;
2 review(s) 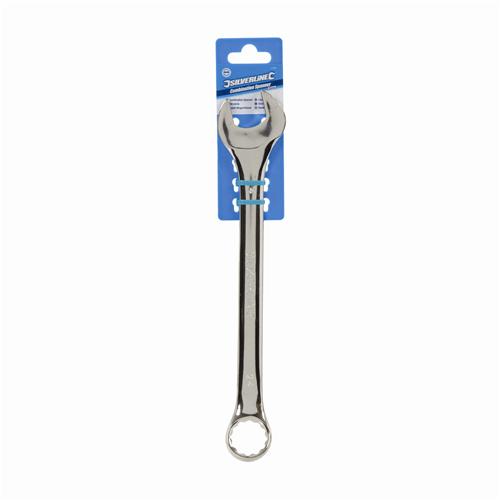 Yes it''s a spanner, but!! It is very good quality for the money! People say, "you pays your money and takes your choice!". However that is not strictly true, at least not in the way it was meant! What was meant, and is more accurate is ''buy junk and you get junk''! The difference being is there is no referrence to ''cheap'', I wouldn''t call these spanners ''cheap'', I would say they are well priced! There are those people that say Silverline tools are a waste of money, I dissagree, it all depends on what and how one uses them! I have had (and still do have) ''cheap'' spanners/tools from India, tiawan etc, bought back in the 70''s, they are still going strong, I wouldn''t use them in a situation where I think they may fail, it is a case of using the right tool for the job, one doesn''t use a light spanner on a rusted bolt that hasn''t been touched for many years! I''m an engineer and that is part of the training! That said, I still have all the tools I started with at 16, well maybe not all, one does have ''accidents'' and ''losses'', of course I have added to my ''collection'' over the last 40 odd years, but then one does as a new challenge comes along! Back to these spanners though, they probably would cope, and probably as welll if not better than many others, I would say they are probably as good as Gedore or Britool, Snap-on or Blue Point, I''ve seen those fail when used inappropriately, but then I''ve work with some some real ''mullers'' that called themselves ''engineers'' or ''mechanics''!! So I gues it does come down to ''you pays your money and makes your choice''! I would suggest you buy these, if you do not abuse them, they will serve you well!

This Silverline Combination Spanner is guaranteed for a period of 30 days from date of purchase against a fault developing in either the materials or the workmanship during manufacture. You can register for your Lifetime guarantee by registering your product online. Any faulty goods will be repaired or replaced free of charge.