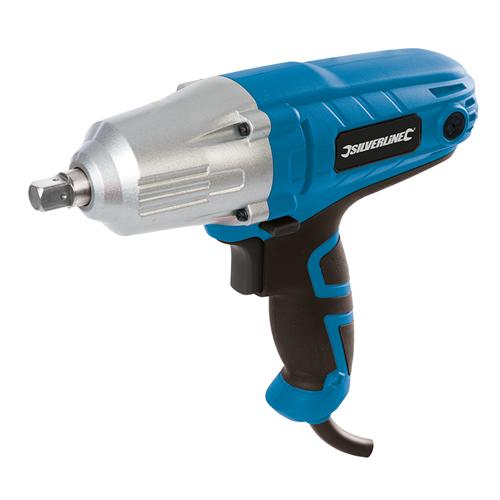 4 average based on 39 reviews
See all reviews
;
39 évaluations 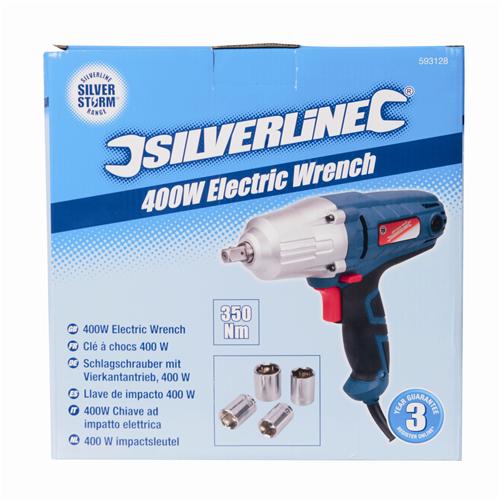 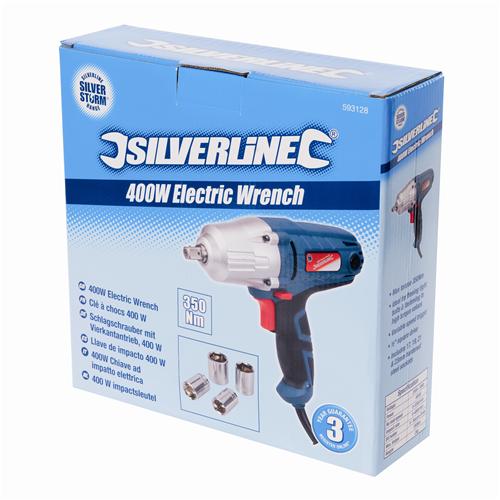 Let''s not fool ourselves, this is never going to be as powerful as professional garage equipment. But, for a driveway tinkerer this a compact solution that punches satisfyingly above its price tag :-)