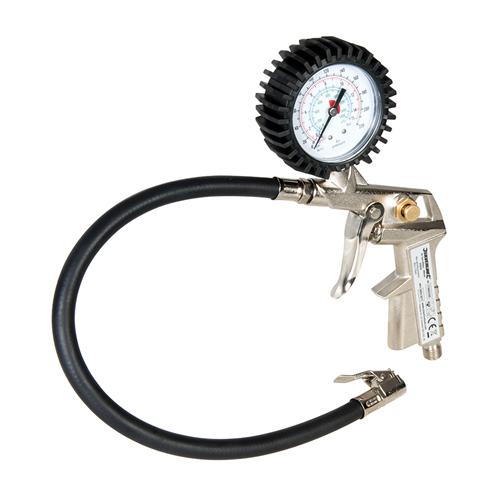 4 average based on 13 reviews
See all reviews
;
13 valutazione/i 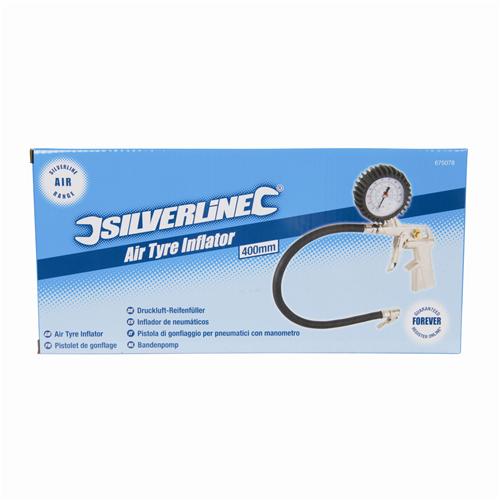 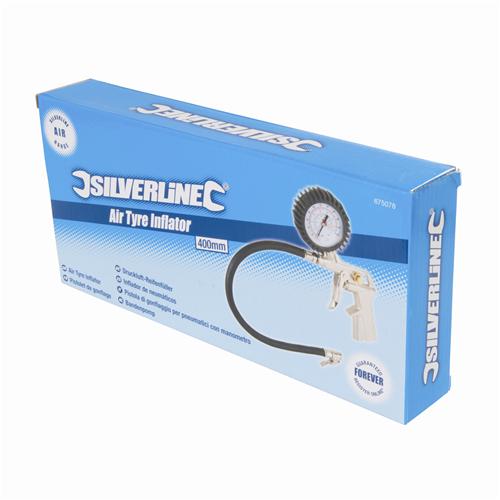 Great product, comes with all connections required to fit to your air hose.

bought as replacement for a lost tool. worked well

Nothing special but works well enough for the price and lifetime guarantee if you make sure to register. Hose was loose out of the box but easily tweaked up

Does as it should with useful additional connecters.Good value.

The Silverline Tyre Pressure gauge is one of the best in terms of quality and performance, recommend to everyone

Great product at a great price,Hard to beat a lifetime guarantee! 😎

Came boxed, together with 2 airline connectors (latter was an unexpected bonus). Easily fitted to my airline, easy to use, pressures accurate. Recommended

This tyre inflator is the third I have purchased in fifteen years. Hopefully it will outlast its predecessors which were not Silverline tools. It was cheap to buy (Toolstation) and came with a male snap adaptor for fitting to an airline, so very good value indeed. The flexible tube is very flexible and a good seal is formed between the connector and the tyre valve. The gauge seems to be accurate in that it reads the same as a manual tyre pressure gauge I used to use with the previous inflators. If I have one criticism, it is that air delivery is noticeably slower than the previous devices, suggesting that there is some form of internal restriction on air flow. I have given it four stars and not five, partly because of the airflow and partly because I cannot attest to its longevity yet. It does, however, come with a very good guarantee.

A really easy to use air grease gun. I can now grease areas of machines that were previously very difficult. Well made product.